Movies like this are the reason why I keep blogging about horror flicks, while they are entertaining, I don’t really wanna watch them twice. I was convinced that I hadn’t seen this one, until half-way through…

The plot is simple: people invade houses and broadcast murders on internet.

Instead of focusing on making the invasion terrifying, Keep Watching is constantly interrupted by slow scenes, like family drama. It doesn’t only break the rhythm, it also removes a lot of the terror.

The movie isn’t bad, it even lets itself watch, like any average horror b-movie. 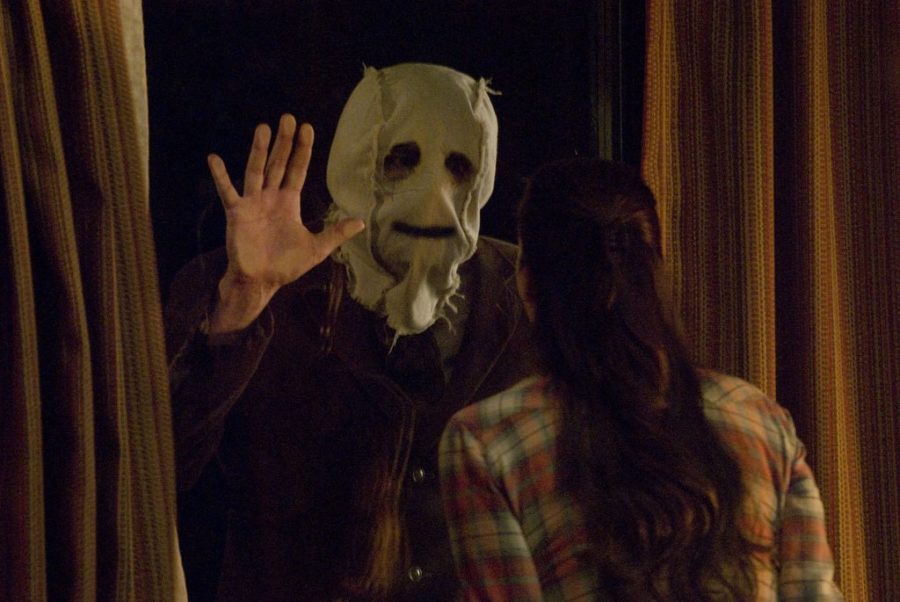 The first thing you should do is watch this video (as far as you can), where Liv Tyler gives us a tour of her NYC house. Then, tell me how far you made it without wanting to bash her head with a sledgehammer…

Since we enjoyed The Strangers 2 last week-end, we thought that we would give a try to the first movie from 2008, especially knowing that it features Liv Tyler and that we would probably get to see her being murdered.

Unfortunately, even if the tension is well built, the movie is horribly slow. Liv is as horrible in the movie as she is in real life, all she does is cry and get hysterical.

Creating the right level of tension takes time, but when it’s time to deliver the movie fails. To that regard the sequel was much better, actually it was better at everything.

We’ve watched this movie because it was presented to us as a very violent home invasion. Well, I haven’t seen such a softcore movie in ages… The violent scenes are hidden, not once do you see a person being stabbed or bludgeoned. You hear the screams, you see the blood splatters, but all violence is intentionally hidden.

Not only was it too soft, but it was also too slow. So slow that, sometimes, I wondered if I didn’t hit the pause button by accident. I think that they tried to privilege an ambiance of anguish over violence, but it only ended up being boring and slow.